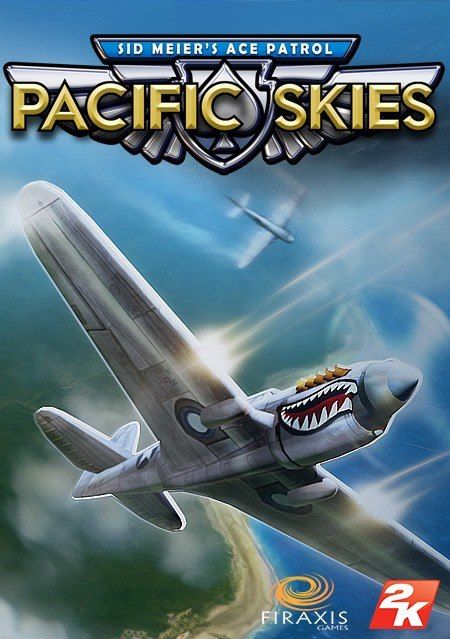 Skillfully pilot the most iconic American and Japanese fighter planes of the Pacific War while representing the Army or Navy. Upgrade your fighters and promote your leading pilots so they master new skills needed to ambush an enemy VIP, rescue POW pilots or torpedo bomb enemy targets!

Can you turn the tide of war? Or will you go down in flames to an enemy ace?

• Enlist in over 180 missions set in iconic WWII battles like Pearl Harbor, Midway and Guadalcanal