2K Life: Getting into Production with Noelle Johnston

Since joining 2K as an associate producer towards the end of 2020, Noelle Johnston has contributed to both XCOM 2 and Civilization VI Anthology projects. She's currently busy working on the upcoming Marvel's Midnight Suns in her new role as a narrative producer at Firaxis Games, but graciously agreed to take some time out of her schedule to talk about what it is she does at 2K and how she got here.

"I didn't really know what I wanted to do for a long time, but I've been playing video games my whole life," says Noelle. "I started with Pokemon Red when I was four and still mostly play role-playing games; I push myself to play games across all genres though. For example, I had never played a first-person shooter before I tried BioShock, but I wanted to experience it so I had to. 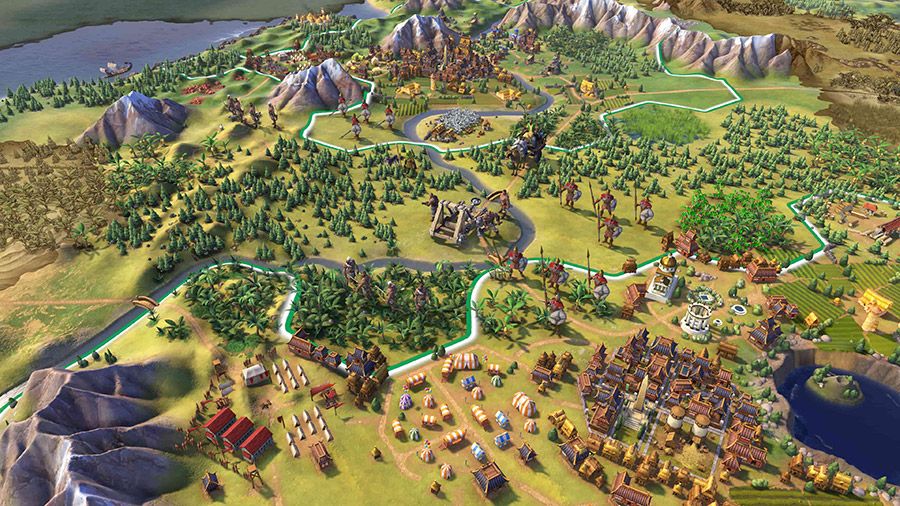 "I didn't even really think of video games as a career option."

"I didn't even really think of video games as a career option. I think when you're growing up you hear a lot about more traditional job paths, but you don't really know much about tech or tech-adjacent jobs until you're a little bit older and you start talking to people who work in them."

Before joining the world of game development herself, Noelle's previous work gave her first-hand exposure to the powerful effect that games can have on our daily lives.

"I ended up working at a children's hospital on a psychiatric unit, and while it was very hard on me emotionally, I absolutely loved that job," she explains. "One of the things that really inspired me there was how much a lot of the kids I worked with loved video games, and how much joy games brought to them even when they were struggling. I thought, 'OK, I'm just going to keep trying, I'd love to be a part of making these experiences—I've just gotta get there.'

"So that's what I did: I pivoted, started working on projects, talking to people in the industry, applying to schools—and eventually got where I wanted to go. There was some trial and error; it definitely wasn't a straightforward path for me. But I had so many moments that reaffirmed that it was the direction I wanted to go, and those helped me propel myself forward." 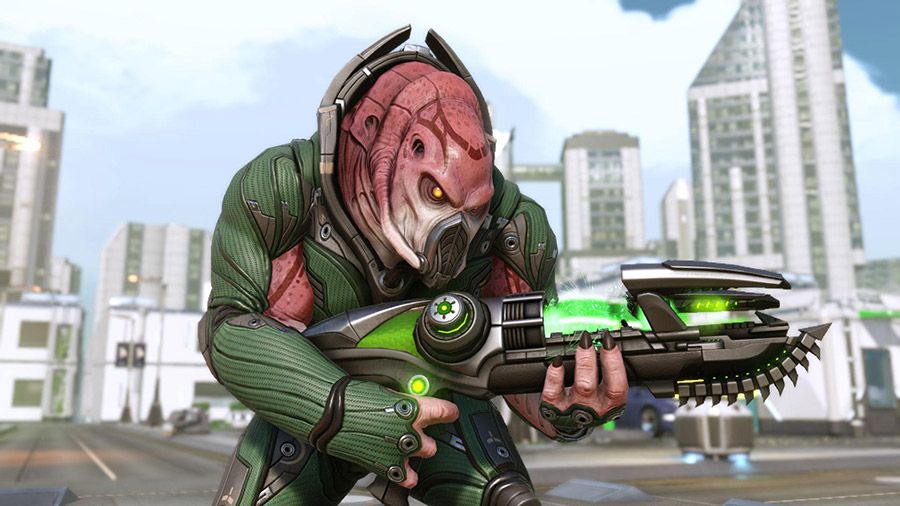 "One of the things that really inspired me there was how much a lot of the kids I worked with loved video games."

While studying for her master's degree in video game production at the University of Utah, she accepted a summer internship at a development studio in her home state of Washington. Noelle hoped that working on the audio team there would help her figure out if she was more passionate about sound design or production, but the entire studio closed just six days after she joined. Even after getting the rug pulled out from under her, Noelle continued to pursue her path into the industry undeterred.

Noelle joined 2K to work as a producer just a couple years later. To learn more about her role and experiences, check out the interview excerpts below.

Noelle Johnston: I think a lot of people don't really know what you do when you say that you're a producer, because what you're doing can be different every week, depending on what the project needs and where you're at in the production cycle.

Generally speaking, the goal of production is to support the development of the game, make sure it ships on time and within budget, and do whatever you can to make that happen. I think the most important thing that we do is facilitate inter-team communication—making sure that the developer's needs are heard by the marketing and legal teams, and vice versa. 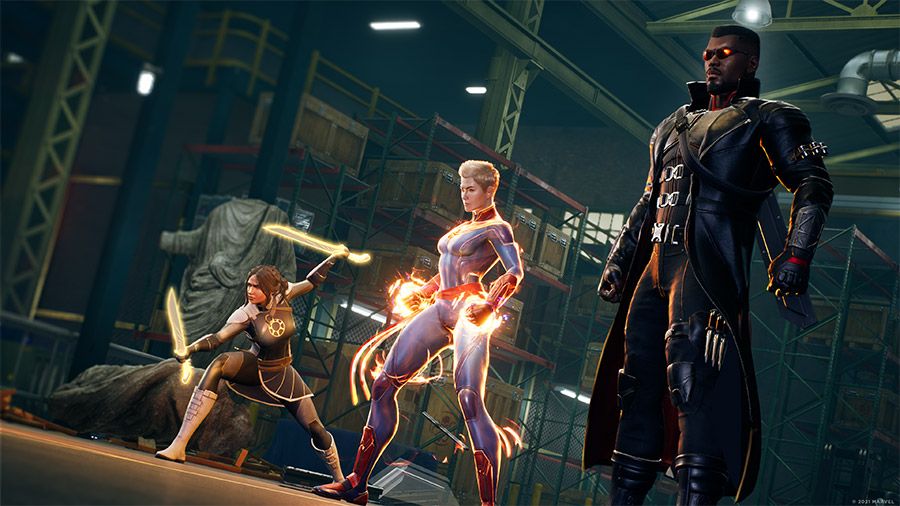 "We connect all of these teams together to make sure that we're all on the same page and comfortable with what we're doing."

Something I hear a lot is that we're 'the hub of the wheel.' We connect all of these teams together to make sure that we're all on the same page and comfortable with what we're doing. We run meetings, manage documentation, review milestone builds, and resolve issues for whichever team is blocked. Sometimes we support parts of a project that you might not think of; recently I've been helping out with voiceover management just because that's where support was needed.

Things that I feel are important and valuable in my own work culture include a good work/life balance, mutual respect with coworkers, and making sure everyone feels supported in their role. One thing I really love about my team here at 2K is that if one person has a lot on their plate, the team will identify where we can disseminate that responsibility so that we're all helping together. I really appreciate that, and also just being able to bring my full self to work as much as possible and encouraging people around me to do the same. Why spend so much of our lives pretending to be someone we're not?

Outside of work, gaming is a very social experience for me. Even when I'm playing single-player games, if my friends are playing the same ones, we like to talk about them together. We talk about story points, mechanics, characters, how we played certain missions—it's a way I can bond with others, and I think that was really valuable during the COVID-19 pandemic. Being able to play with my friends, hang out with them in-game, and feel like I still had that support system even when we were all isolated during quarantine was huge. I'm so thankful that games were there, I can't even imagine how rough the last couple of years would've been without them.

Interested in joining Noelle and the rest of the team at 2K? Check out all the open positions on the 2K Jobs page and follow 2K on LinkedIn and Twitter for updates.